AT THE FOREFRONT
OF INNOVATION

Acquisition of a small workshop(officine meccaniche bresciani) which produce brass nuts and was based in Prevalle in the province of Brescia. The company had a bill of 300 million lire and had three local customers.

Was acquired O.A.R.A.a company that produces a simple and inexpensive product but very much in demand on the market, an LPG cylinder regulator. The O.A.R.A. is a small company with 2 workers, that can quickly compete in the market, while OMB is able to obtain large contracts in Japan by working aluminum blocks for air conditioning in the automotive sector.

First studies for a hydrogen valve for Daimler Mercedes. in 2015, the 350 bar and 700 bar hydrogen product ranges are ready for the market.

"Profit sharing" is introduced into the company, meaning that a part profits earned during the year are distributed equally to employees. 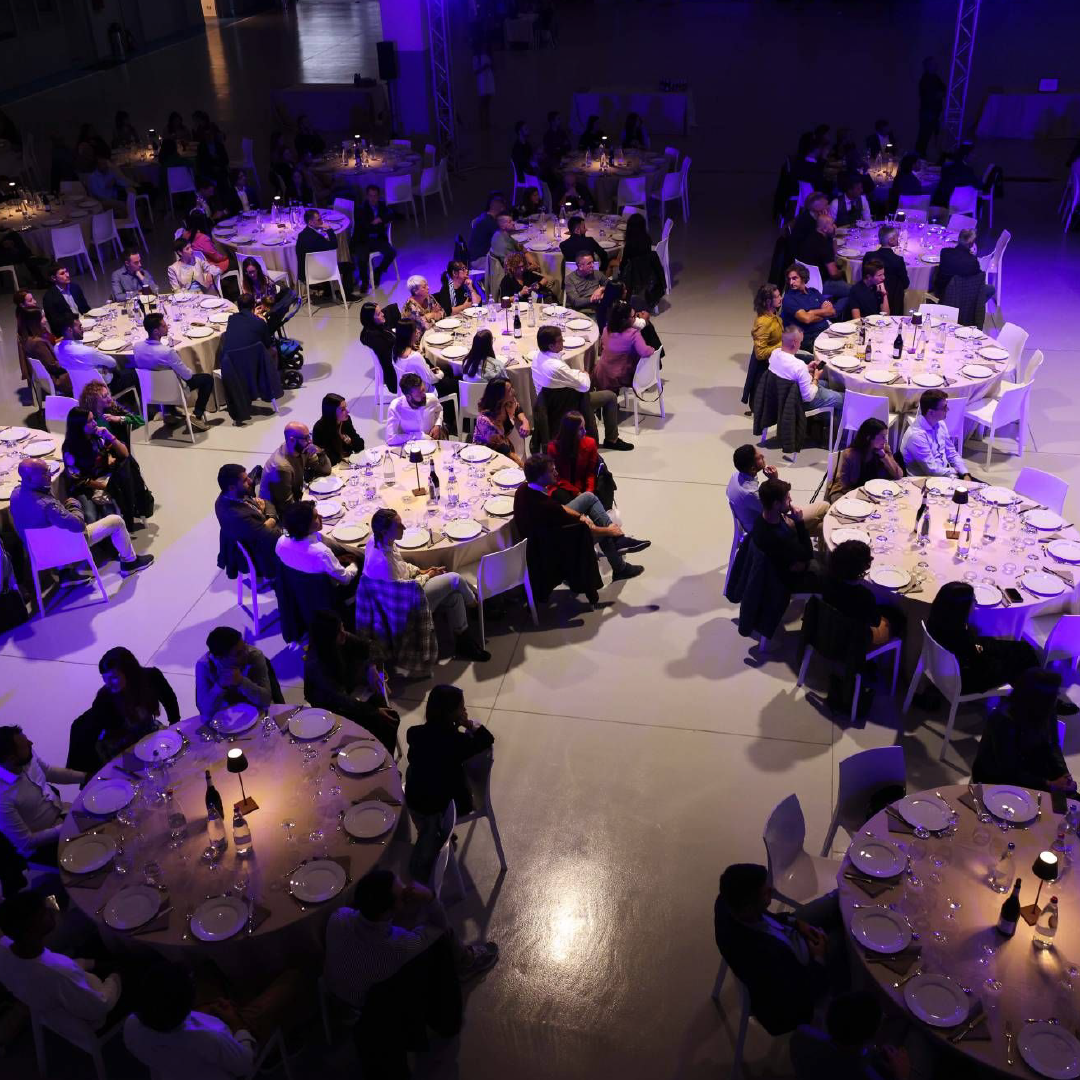